Do you need assistance with your enrolment? Or do you want to enrol as a Group or Association? You can get in touch with our closest Enrolment Officers across the State.
Get in Touch

Eko social health alliance (EKOSHA) is an innovation from the Lagos State Health Management Agency to help bridge the gap of achieving universal health coverage through a sustainable crowdfunding for the vulnerable in Lagos State. It is a private led alliance that focuses on raising funds both locally and international through an online platform and events. Beneficiaries' ...
0700-4537-2356 Read more

Register for an affordable health insurance

Backed by law, we seek to bring to Lagos residents affordable healthcare.

Vulnerable Citizens, Orphans and others requires your help to live healthy life.
Sponsor Someone
Crowd Fund

Our customers are very happy to enrol with us. 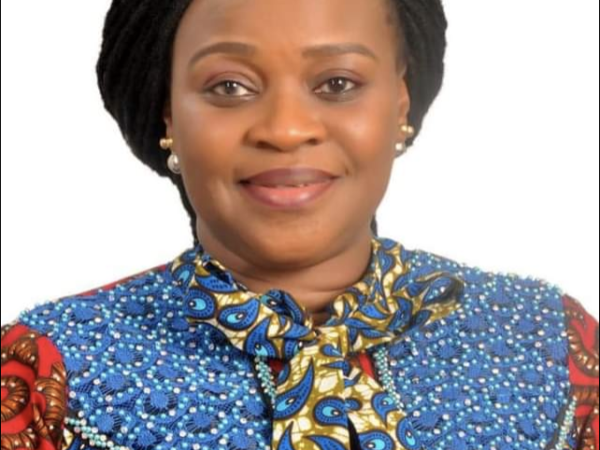 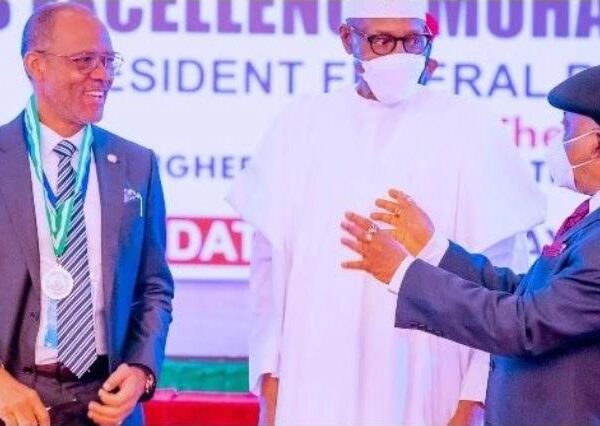 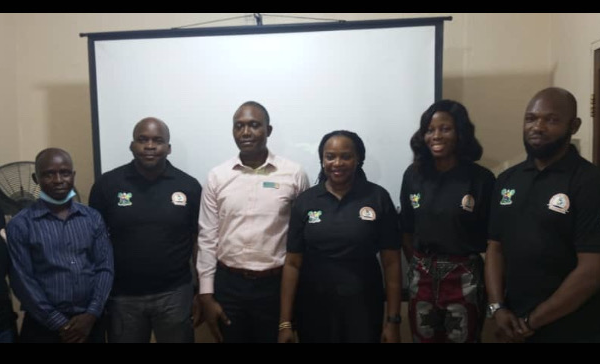 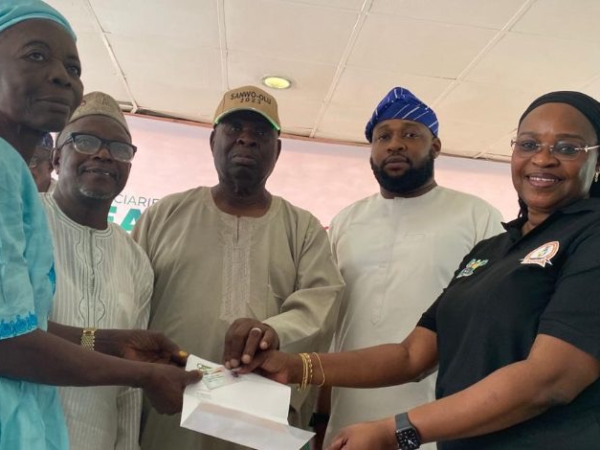 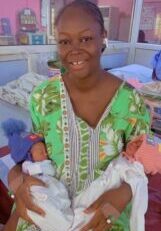 I got to know about ILERA EKO through a friend of mine (Titi Olubitan). To God be the glory, I delivered twins on Monday, 23rd May, 2022 @ GH, Ikorodu. My experience is wonderful with ILERA EKO. I had no stress or issue during my delivery. I delivered by babies at no additional cost. All what LASHMA promised that I will enjoy were given to me. I am indeed grateful to Lagos State and ILERA EKO. 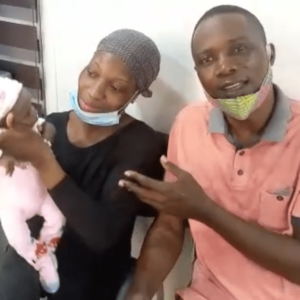 For the fact that my wife is a Lagos state staff and she registered under Jobi Medical Centre here in Ikorodu, actually we thank God for Lagos state for the opportunity giving to her. She gave birth via CS, and we did not pay a dime, we believe Lagos State Management Agency Scheme paid for that. We really appreciate Lagos State for the support she receive via the health scheme. Thanks so much. 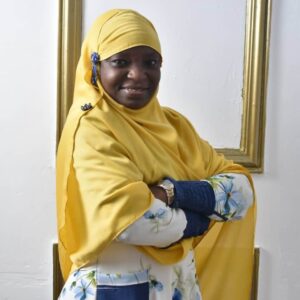 I have benefitted from Ilera Eko Health plan in different ways. I have been able to register my school kids. We go to the Hospital, we get our drugs without payment. So, Ilera Eko is real. 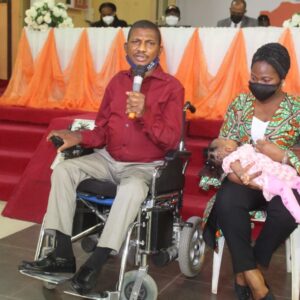 It is from somebody that is close to me that I learnt about Ilera Eko. So, I asked Is government serious about it? She said of course now. We enrolled, my wife delivered a baby girl without any payment in the hospital. It is a big relief for Lagosians to have this opportunity. Thank you very much. 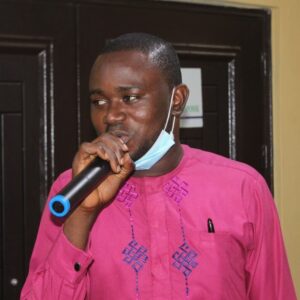 An enrolment Officer persuaded me and I gave it a trial. On one occasion I was scheduled for Surgery, the surgery was carried out free, I was surprised. So, that’s my experience. Let me just quickly put in emphasis on health insurance. I just want to implore people to enjoy this programme. 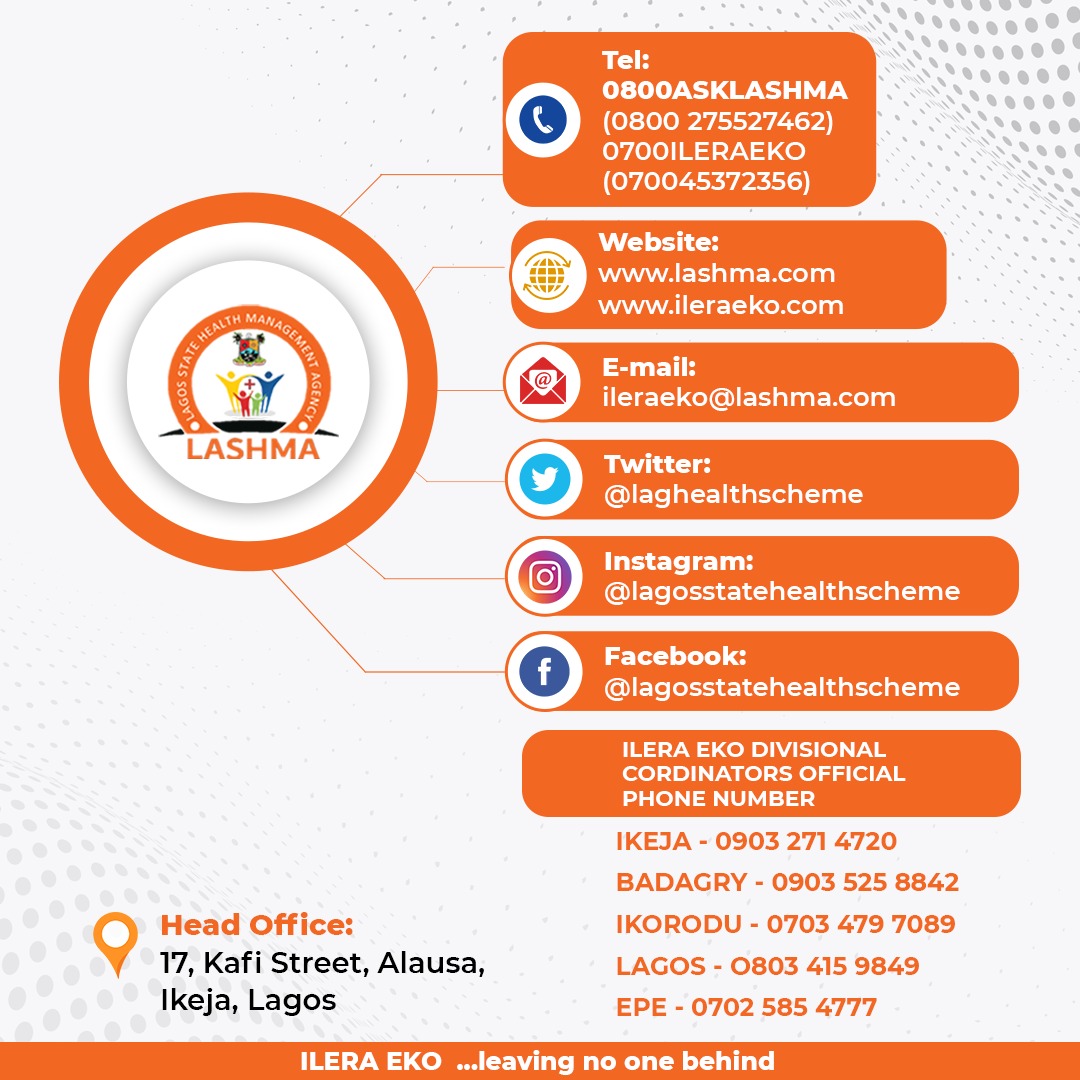 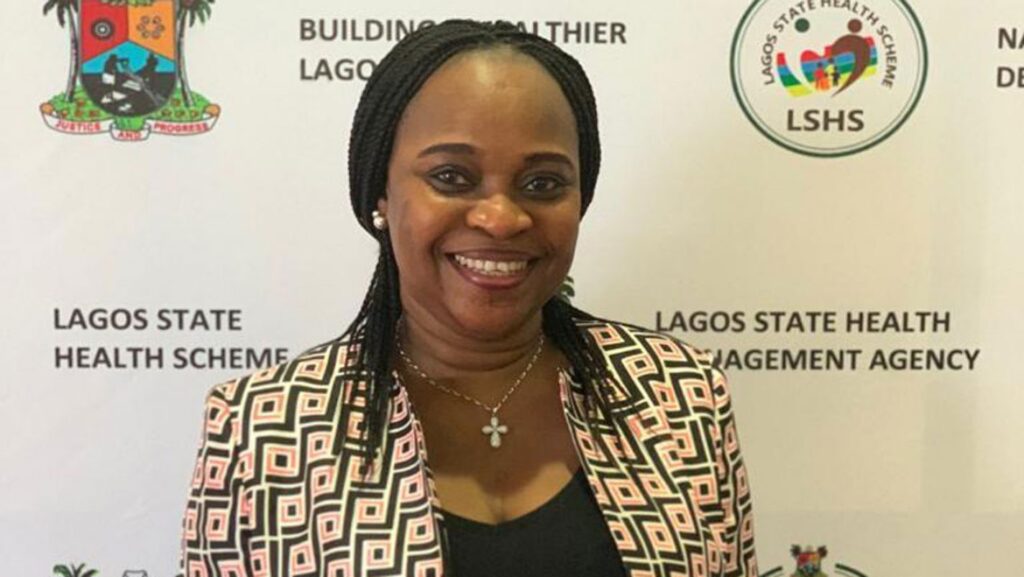 General Manager, Lagos State Health Management Agency LASHMA, Dr. Emmanuella Zamba has disclosed that the state would sanction any of the ILERA EKO healthcare providers that run foul of the existing healthcare practices and standards.

Public Affairs Officer, LASHMA Adeyinka Gbemibade noted that the Agency had been inundated with complaints received from enrollees on healthcare providers.

Quoting Dr. Zamba, she said complaints received from enrollees included hospitals not giving drugs, not admitting patients, not carrying out tests and collecting money from patients on some of the drugs or tests covered among others.

The General Manager added that government would not hesitate to deal decisively with any of such hospital, which is denting the image of the state government or any hospital whose staff treats ILERA EKO enrollees with levity.

While commending the hospitals that are performing credibly and taking care of ILERA EKO enrollees, Zamba said that the Agency would continue to ensure quality healthcare is provided for all Lagos residents.

She cautioned any enrollee against paying for any medical condition covered such as consultation, laboratory tests, admissions for 15 days in a year, treatment of diabetes and hypertension as well as monthly refill of drugs, antenatal and delivery including caesarean section, surgeries such as herniotomy, appendectomy and herniorrhaphy.

Dr. Zamba appealed to enrollees to call the dedicated 24/7 customer service toll-free line 0800ASKLASHMA (0800275527462) or call rate applies line 0700ILERAEKO (070045372356) while at the Hospital for any complaint so that LASHMA could resolve the issue before leaving the hospital.

The General Manager said that enrollees can also send text messages only via WhatsApp to 07046160051 in case they want to obtain a benefits package, Hospital list, information, enquiry or even complaint about the health insurance plan. This information, she added is also available, as posters in the hospitals.

She urged customers to know their rights, pursue and claim them at all times as LASHMA is out to serve them better.

Dr Zamba reiterated that the new National Health Insurance Act (NHIA) signed by President Muhammadu Buhari in May 2022 has made health insurance mandatory for all Nigerians. She, therefore, appealed to Lagos residents who are yet to enrol on the health plan to do so without further delay to adhere to the law and reduce their out-of-pocket payment for medical bills.

Zamba also said intending enrollees can register either at LASHMA Head Office, Alausa, any of the LASHMA five IBILE offices covering Ikeja, Badagry, Ikorodu, Lagos and Epe Divisions or ILERA EKO kiosks located in all the LGAs/LCDAs in the State.

She added that Lagos residents can also enroll through the ILERA EKO customer app by dialling *6700*006# on their phones or through USSD or visit website: www.ileraeko.com.

This year, she revealed that 27,222 cases of malaria, 11,400 cases of hypertension, 3,464 diabetic cases and 185 cases of severe asthmatic attacks were treated. 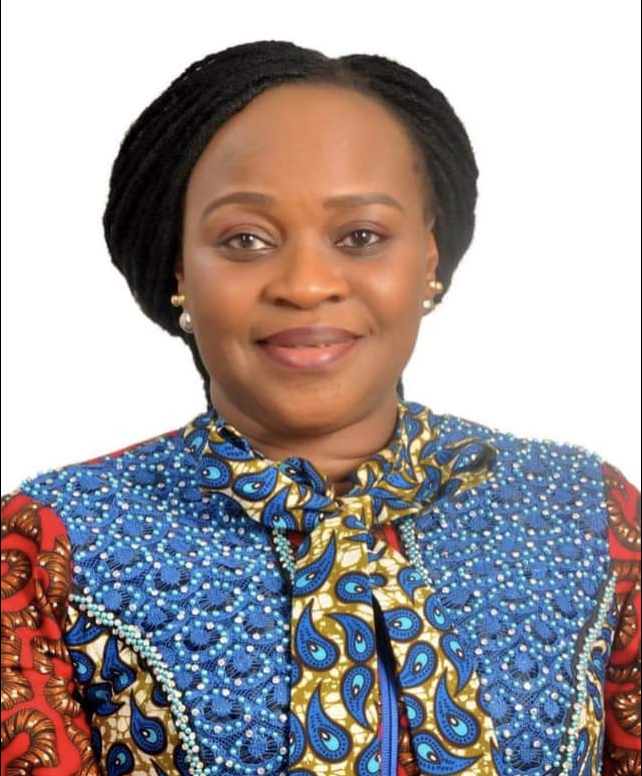 The Lagos State Health Management Agency (LASHMA) has condemned the collection of service charges for the enrolment of Lagos State residents on ILERA EKO, describing it as a dubious and illegal act.

The General Manager of LASHMA, Dr. Emmanuella Zamba, said that the Agency does not charge any service fee before on-boarding the residents on ILERA EKO, adding that nobody has the authority to collect service charge or fee on behalf of LASHMA from any resident in the State.

She warned LASHMA Enrolment Officers, Independent or Marketing Agents, who are perpetrating such illegal acts, to desist immediately, adding that anyone caught would be made to face the full wrath of the law.

Dr. Zamba said that the State is committed to ensuring that every resident lives a healthy life and that is why the administration of Governor Babajide Sanwo-Olu had ensured that ILERA EKO premiums are highly affordable and the cheapest so far.

The General Manager commended Mr. Babajide Sanwo-Olu for his commitment to achieving Universal Health Coverage (UHC) and that even the vulnerable have access to quality healthcare in the State.

She was imploring Lagos residents not to pay into the personal account of any representative of the Agency. Dr. Zamba said that all premium payment for the Lagos State Health Insurance is to be paid to the dedicated Lagos State Health Fund (LASHEF) account.

The General Manager said that premium payment into the LASHEF account could be made through the LASHMA customized POS at the Headquarters, 17, Kafi Street, Alausa, Ikeja, our Divisional Offices, and kiosks located throughout the State.

She added that payment can also be made through the LASHMA website: www.lashma.com, the Nibss E-bills platform at any Bank in Lagos State, enrollees’ internet banking app, or LASHMA USSD code 6700006#.*

Group and Corporate premium payments, she said, can also be paid to the LASHEF Account as invoiced by the Agency.

The General Manager urged residents in the State to contact the Agency’s Customer Service numbers: 0800-ASKLASHMA (0800-275527463) or 0700-ILERA EKO (0700-45372356) whenever anyone demands the payment of a service charge or any other suspicious acts regarding ILERA EKO.

Dr. Zamba emphasized that the Agency will not relent in its efforts to ensure that Lagos residents have value for their money on ILERA EKO.

She, therefore, implored everyone in the State to enroll in ILERA EKO to reduce out-of-pocket payments for medical bills.